Michael Ferris, originally from St. Joseph, Michigan, started working in his father's music store at the age of 16 and started playing the classical guitar at the age of 17. Having had many wonderful teachers, not only with great talent but also great souls, he moved on to study at the internationally acclaimed Mozarteum University for Music and Applied Arts in Salzburg, Austria (*-Die Universität für Musik und darstellende Kunst Mozarteum) where he completed his M.A. in Guitar. Michael studied under well-known guitarists Maria Isabel Siewers de Pazur, Joaquin Clerch, Augustin Wiedemann, Ricardo Gallen, and the world-renowned player Eliot Fisk. Michael has also had the opportunity to play for master classes held by leading guitarists, such as David Russell, Alvaro Pierri, and David
Tannenbaum. In doing so, he has not only learned the instrument, but lived out his dreams. To finance his studies, he had not only taught private guitar lessons, set up a teaching program at his father's music store, and given church concerts, but also found another talent; languages. Having started as a private English tutor in Austria, he moved up to teaching language-orientated business programmes at internationally known companies for accredited language institutes. Although his love for
languages led him into the field of translation, he still remains active on the guitar.

After having been published in Classical Guitar Magazine, May 2008, this was the incentive to take writing a step further.

After just coming back from Italy, Michael is currently residing in Vienna, Austria. 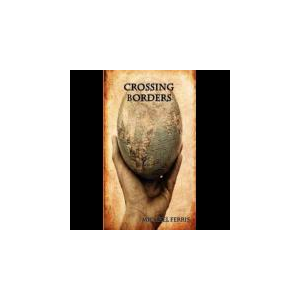