For about 12 years prior to taking the journalism course, she worked as a secretary in a number of offices, including the Hamilton Sheriff’s Office, lawyers and land surveyors. After graduating from St. Clair College, she assumed the role of Editor of Arts and Entertainment Forum, a free publication dedicated to the local creative arts scene.

When the Brabant chain was sold to Southam Newspapers in the early 90’s, she moved to Senior Reporter of the Dundas Star News and then later joined forces with a former Ontario provincial minister to open a new paper called the Dundas Review. Due to health reasons, she retired in 1996 and has been on disability since then.

Since then, Martha has published five books:

Martha also owns and maintains a web site for those over 50 called Boomers Write, where writers can post their stories, articles and pictures. She also offers her expertise in the field of writing and getting published.

Aside from the above, Martha also offers editing services, including preparation of proposals, book intros, critiques and reviews. She also has two groups on the Paranormal Awareness Society web site, writes for various on-line publications and sites, puts out a monthly newsletter entitled Glimpses of the Paranormal through Author’s Den, is a member of a local group called Hamilton Writers and is a member of Arts Hamilton’s Literary Committee.

Martha also provides book reviews, which are posted at http://mjbookreviews.blogspot.com and at her Book Review group at The Book Marketing Network. (http://www.bookmarket.ning.com)

She has also been interviewed on several on and off-line radio shows, including CHML in Hamilton, Ontario, The X-Zone Radio Show, Midnight Highway Radio and a number of stations on Blog Talk Radio. See list below.

Upon occasion, she also donates a part of her time toward helping other aspiring writers.

Personally, Martha is a mother of two and grandmother of two who likes to spend her spare time with family, reading, writing, swimming and/or painting in oils and acrylics.

Playing With The Devil: http://www.angelfire.com/planet/pwtd

The Man With The Magic Spectacles: http://www.magicspectacles.bravehost.com 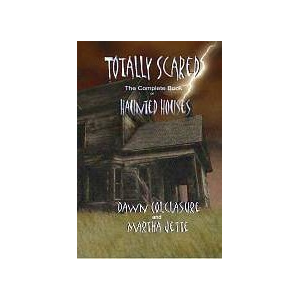 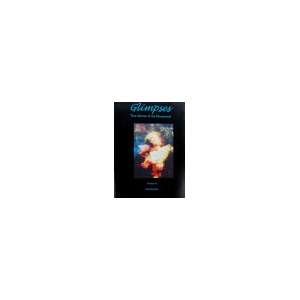 Glimpses: True Stories of the Paranormal